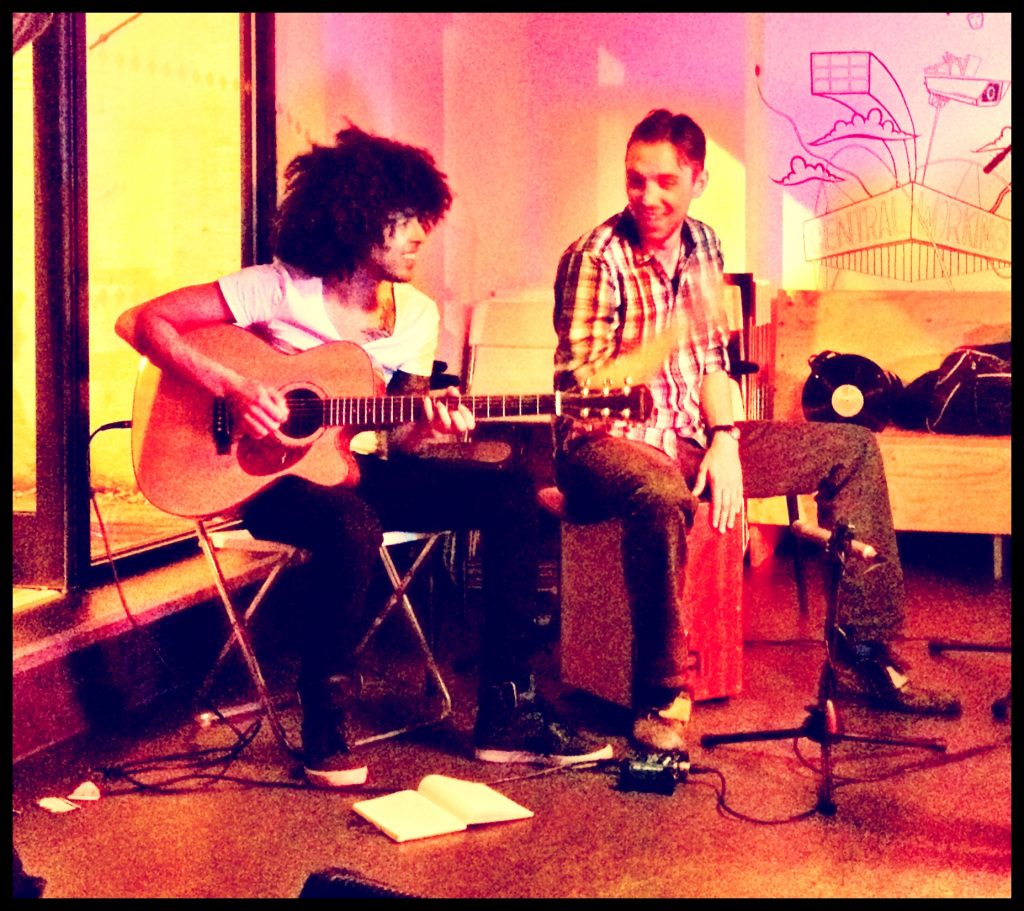 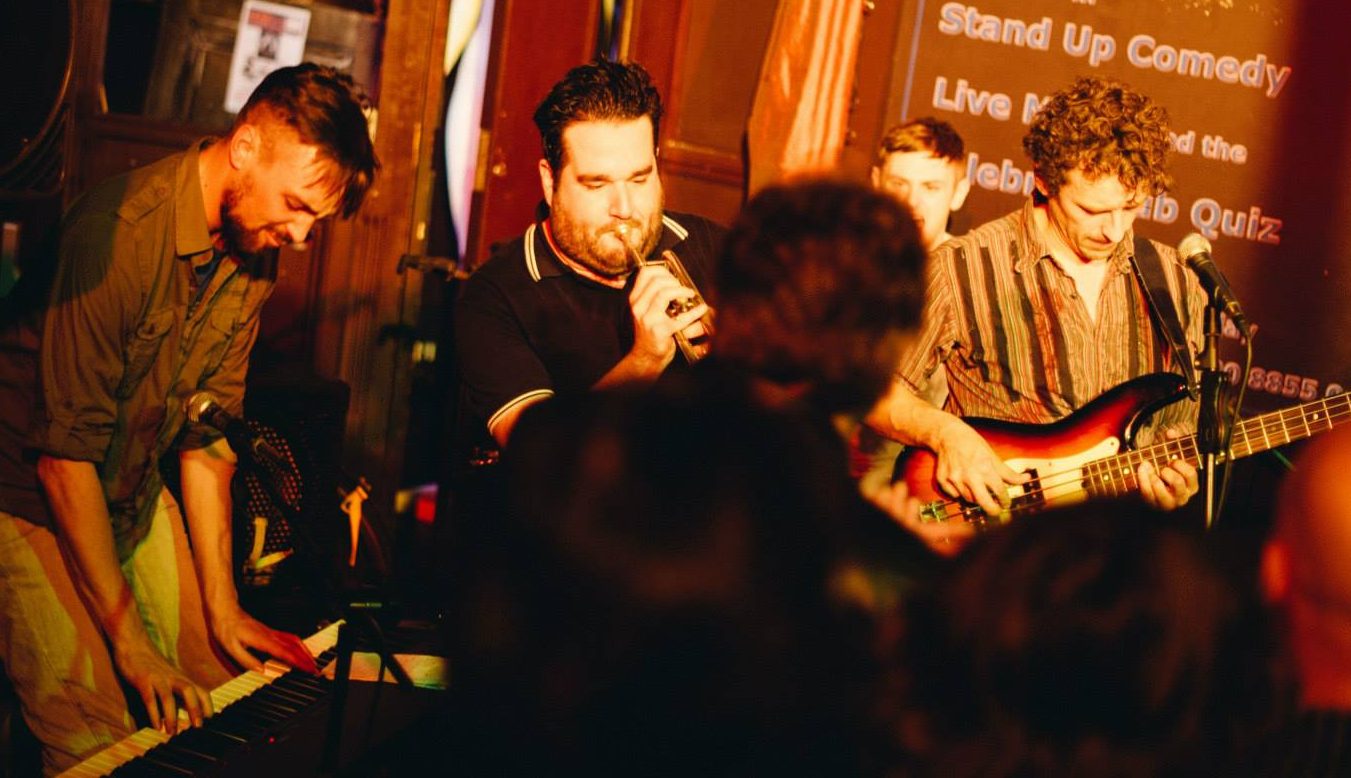 I trained for three years on the Actor Musician degree course at Rose Bruford and during this time we covered the topics of Stanislavski, Voice, Movement, Laban, and Commedia del’Arte to name a few. Experience is the greatest teacher and you can learn more about mine on the Acting page of this site but I can help anyone sharpen up any type of performance. Back in London I taught at the Anna Fiorentini Stage school and also at Stagecoach Blackheath.

I have worked with a large variety of singers that include west end performers and whilst I lived in London I regularly helped people prepare for large auditions. I can safely say I helped someone get into We Will Rock You and someone into Made In Dagenham. I can brush up any song/performance, provide backing tracks and help you achieve your full potential. I recently passed my RSL Grade 8 Singing exam with upper Merit and will be posting some vocal recordings soon….check out my Acting page.

I started learning piano when I was 8 years old and living in America. I returned to the UK when I was 10, took grades 4 and 5 and then started to play more jazz, rock and pop. At Burton College and took Music Technology A level, played in a couple of bands and composed music for theatre. After I had graduated from Rose Bruford I played 5 nights a week at a restaurant next to Tower Bridge in London on and off for four years and it was this experience that really developed my playing. Recently I have been taking some Advanced Jazz lessons to expand my already large knowledge of the piano.

I began learning the guitar when I was 15 years old during the hey day of the Brit Pop era, who didn’t want to be able to play the guitar then eh…One of the first songs I learnt was Wonderwall! I’ve played in a number of bands, multiple theatre shows including the West End in Dickens Unplugged and recently have been learning Blues Soloing. If you want to learn some of the classics or nail some of the awesome new songs on offer then we can get jamming together in no time. I can also provide you with backing tracks that will help you practice and make you feel like you are in playing along with a real band.

Listen to Something Like This on the My Tunes page.

Do you have an iPad and a Guitar and have always wanted to learn to play, well now you can combine modern technology with learning an instrument. Yousician is an app that gives you instant feedback and allows you to learn the Guitar, Bass or Piano. Ever played Rock Band or Guitar Hero? Then you are halfway there already because this app will get you playing all the great songs you know and some you don’t. We can even challenge each other and you can see if you can beat my high scores.

I’ve been tinkering around in my version of my home studio for years after taking Music Technology A Level in the late 90’s. I started with a G4 that I bought off Shakin’ Stevens son would you believe but he worked in a studio so it was a good place to start. I’m using a Mac mini now with Logic X after having used Garage Band for years and you can check out some of my recordings on my Music page. I’ve got all sorts and even got a little homemade vocal booth so if you are looking for some advice that won’t go over your head but will get you moving in the right direction then I’m your man.

I’ve had Apple products pretty much since they were got good around the turn of the century and I love the inter-connectivity of devices nowadays so if you aren’t sure if you are getting the most from your tech then I can help with that. I’ve got mine running through the cloud and apps that are syncing with each other and I know pretty much every trick with an iPhone or iPad. Do you need a Digital Strategy Road Map?

So….do you like the look of this website? Well I built it all myself using WordPress and could help you do the same thing. It’s 2017 folks and the internet is not something that is going to go away anytime soon so everybody needs an online presence. I regularly post updates on my Social Media channels and am gaining more and more followers. The reason I created this website was to be able to give some content a good home and be able to showcase everything to its full potential. 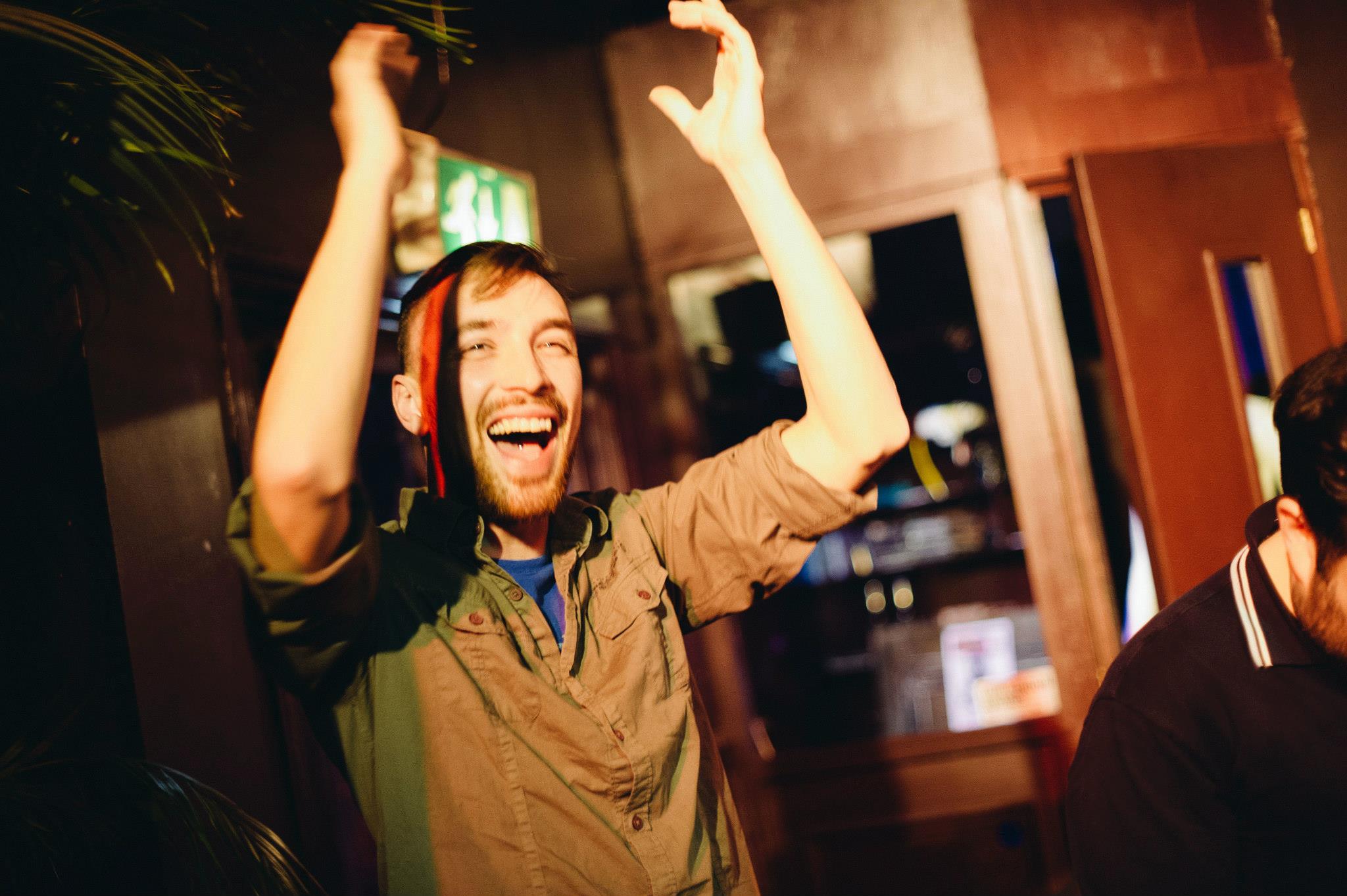