I became a professional actor in 2002 after graduating from Rose Bruford. Here are some of the highlights of my career so far….. 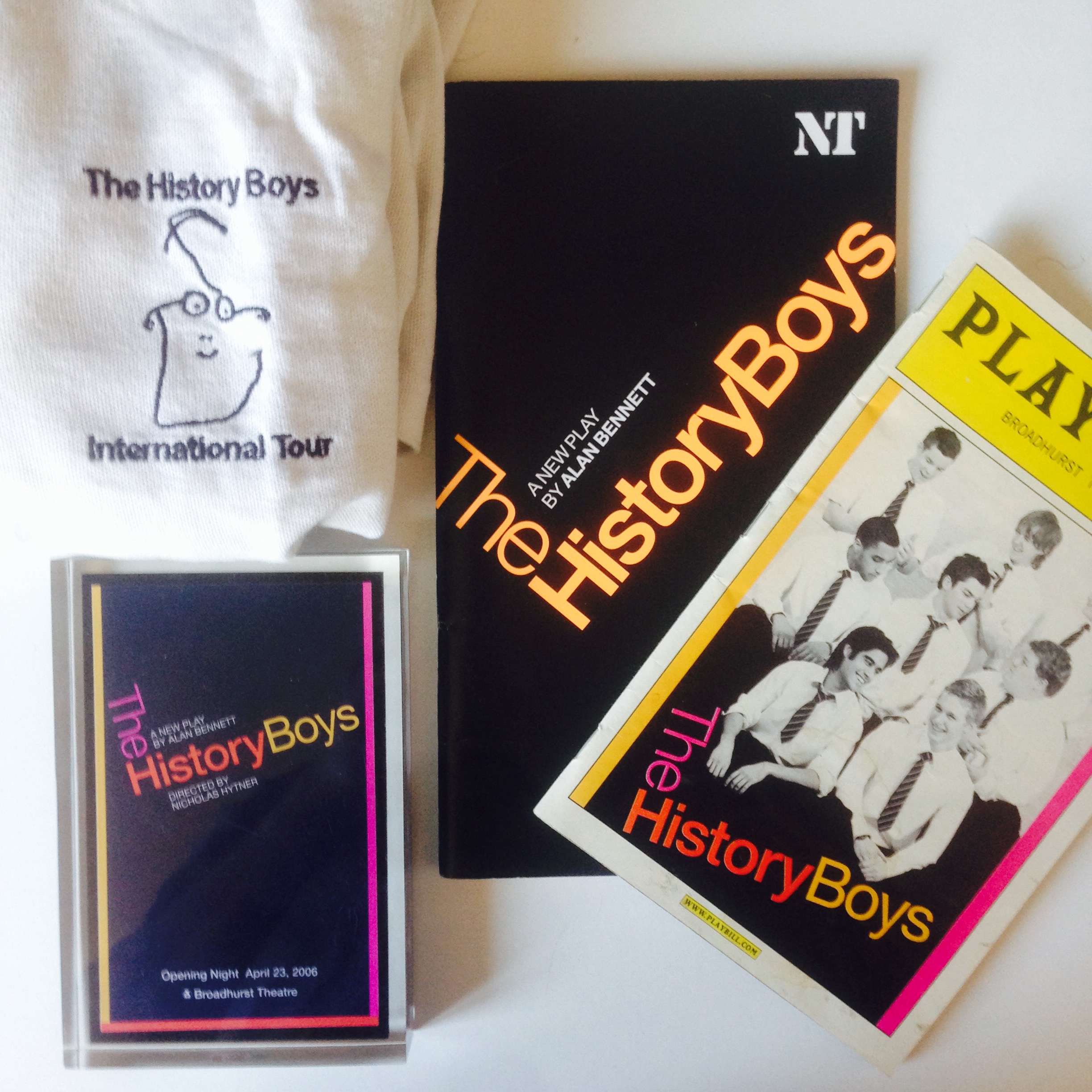 In 2005 I joined the original cast as an understudy at The National Theatre and went on to do the International Tour.

I understudied 3 characters who were then played by James Corden, Russell Tovey and Andrew Knott. Yes you read that right, I was the now global star, James Cordens’ understudy.

This show launched the careers of some great british actors and good friends. We were all lucky enough to do a world tour that ended in New York on Broadway and working with the multi-award winning Richard Griffiths taught me so much and not just about acting. 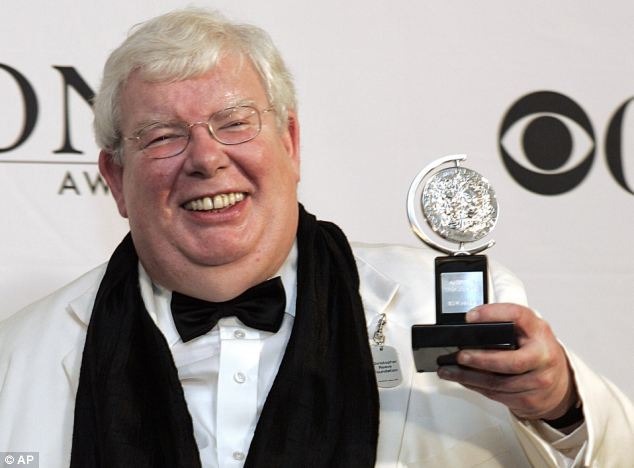 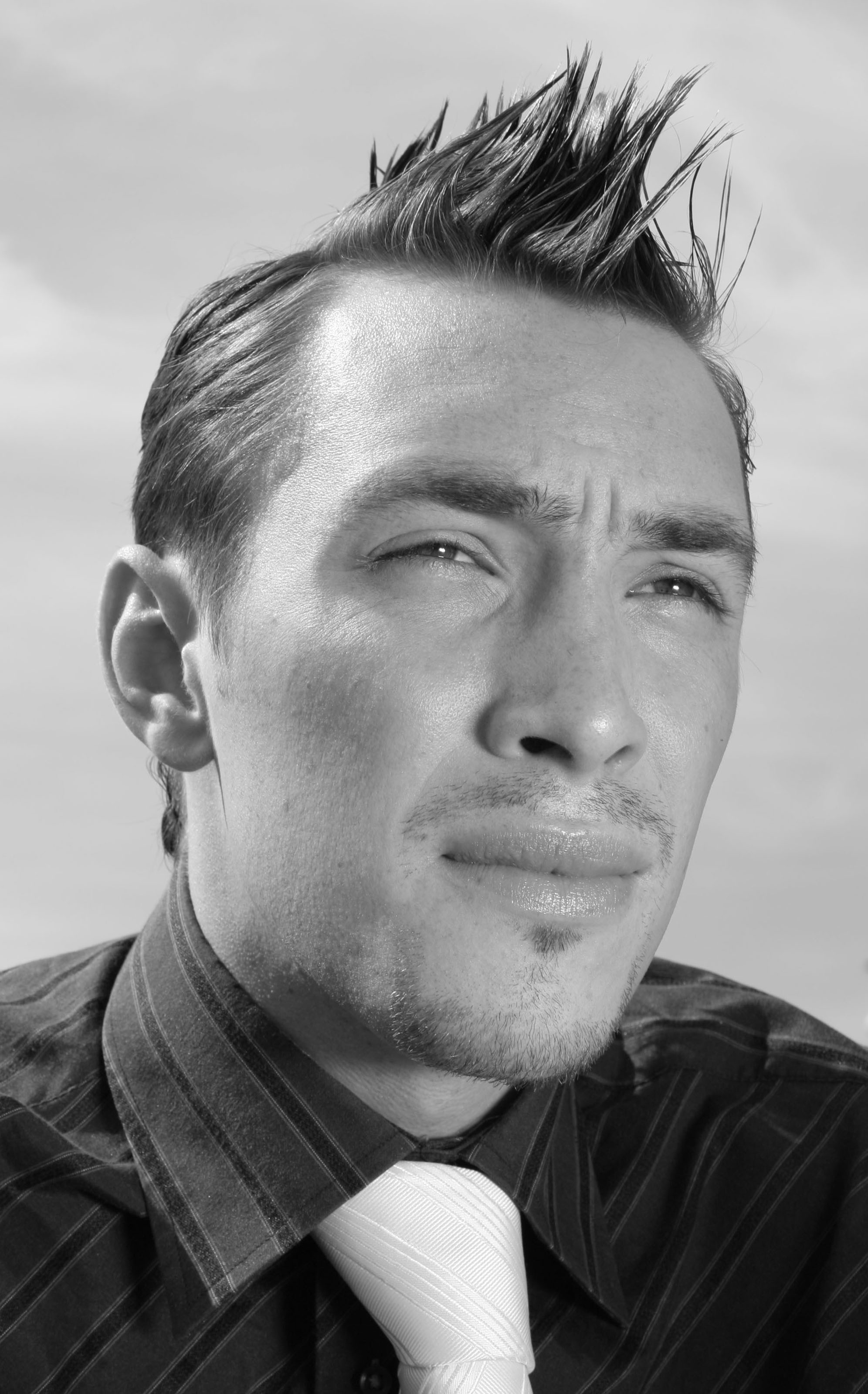 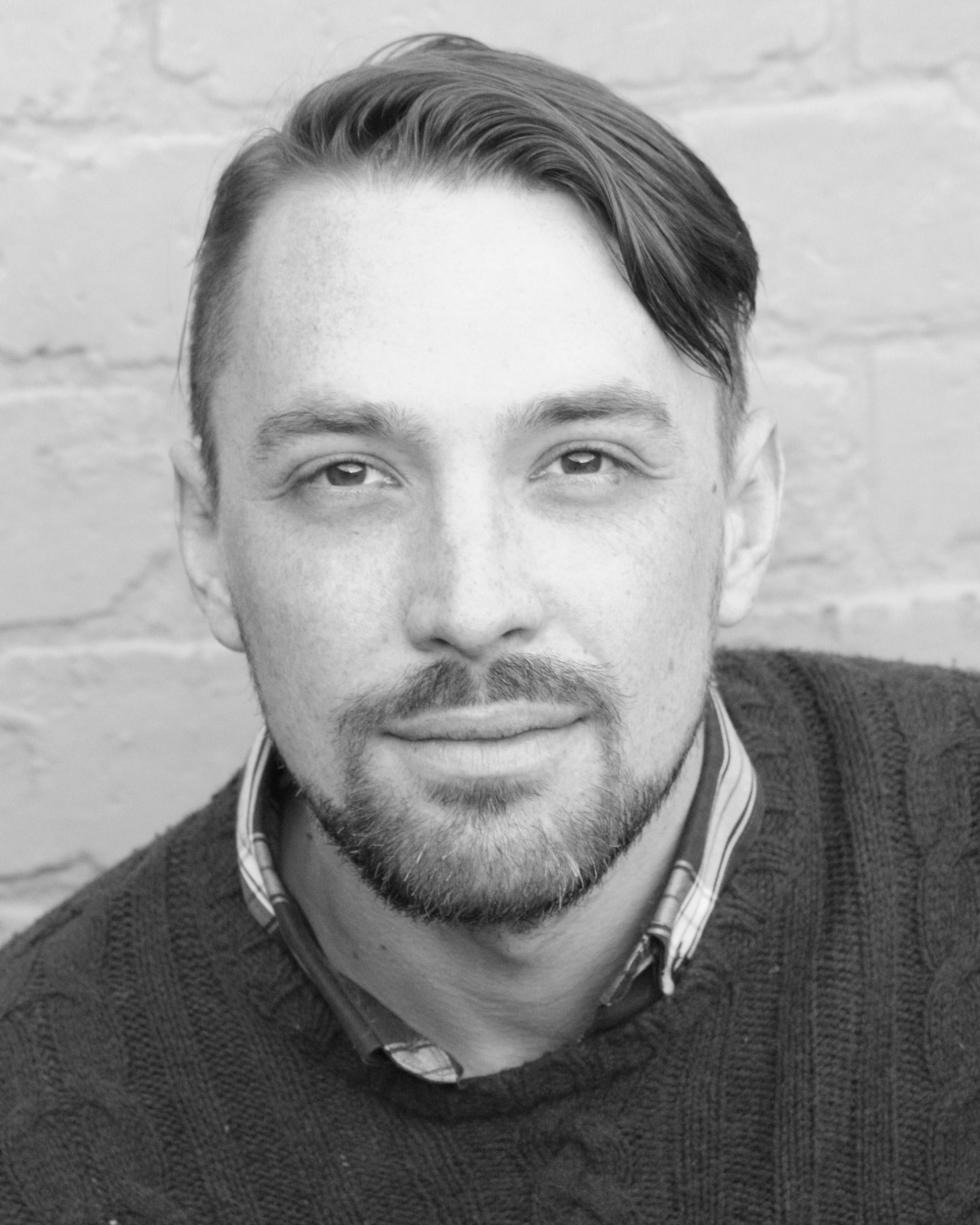 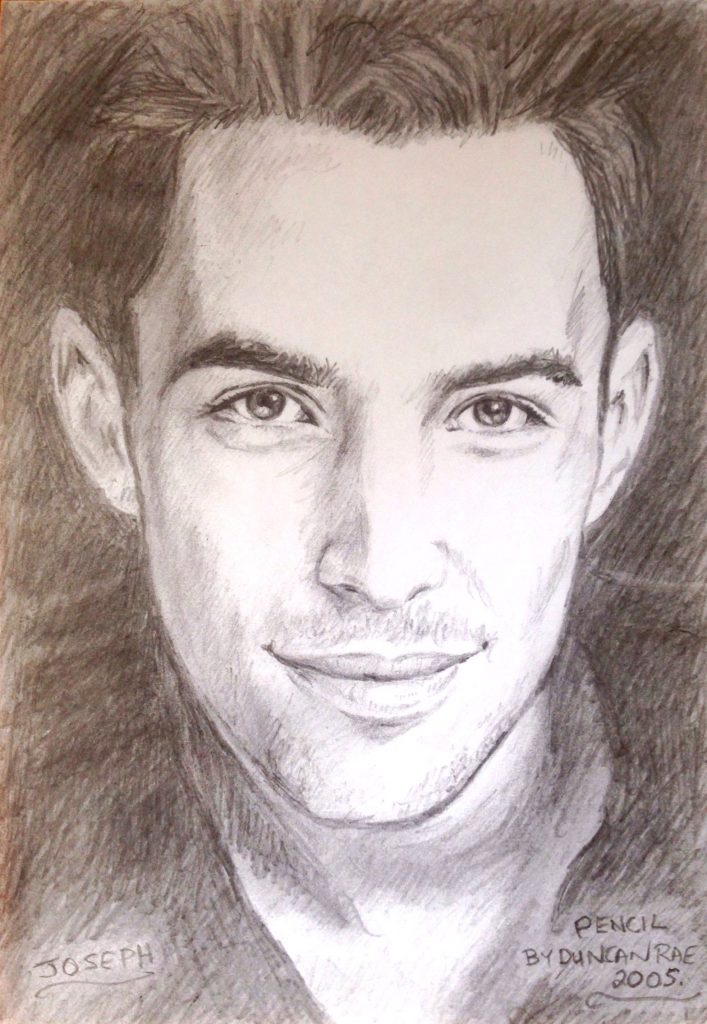 This show was created by one of the founding members of The Reduced Shakespeare Company, Adam Long, and I learnt loads about comedy from him. I did the show in Guildford and then one day I got the call that it was transferring to the West End….

If I remember correctly I played 13 different characters, 6 instruments and even wore a wedding dress that I had to put on in about 20 secs….I was David Copperfield for a large part of the first act but unfortunately like some of Dickens’ characters the show didn’t last long. I played the title role of Dick at the Liverpool Everyman in 2009.

A wonderfully talented cast that included the long serving dame Francis Tucker and the amazing Sarah Vezmar whose career is going from strength to strength. One of the best Rock and Roll Pantos in the country easily….. 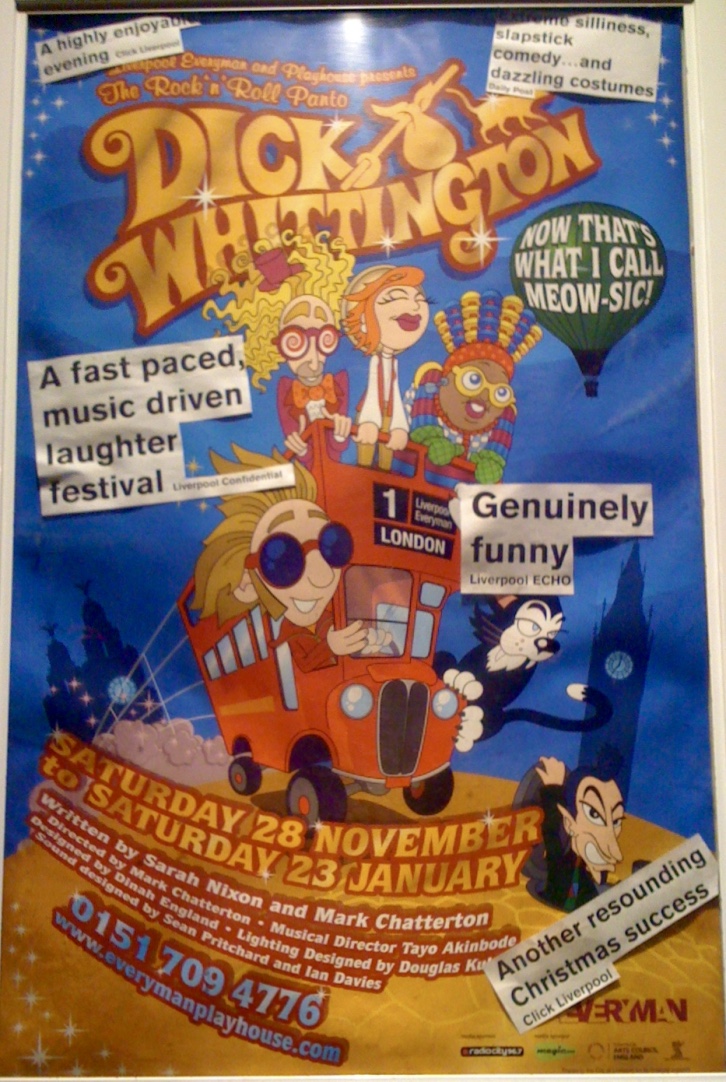 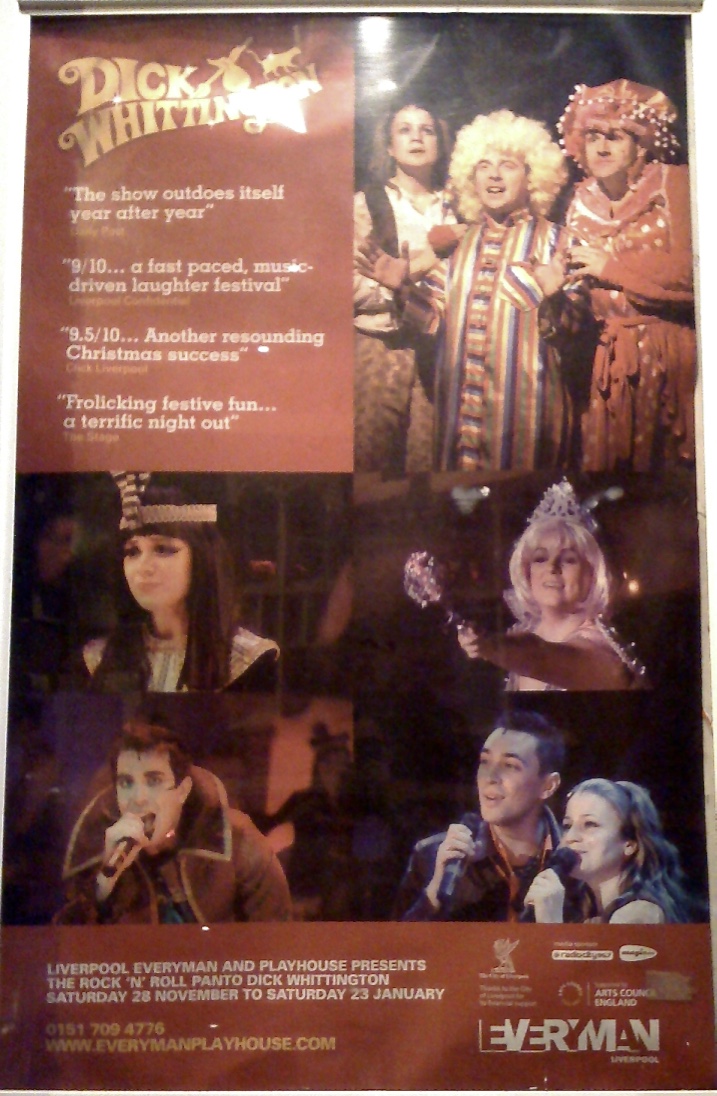 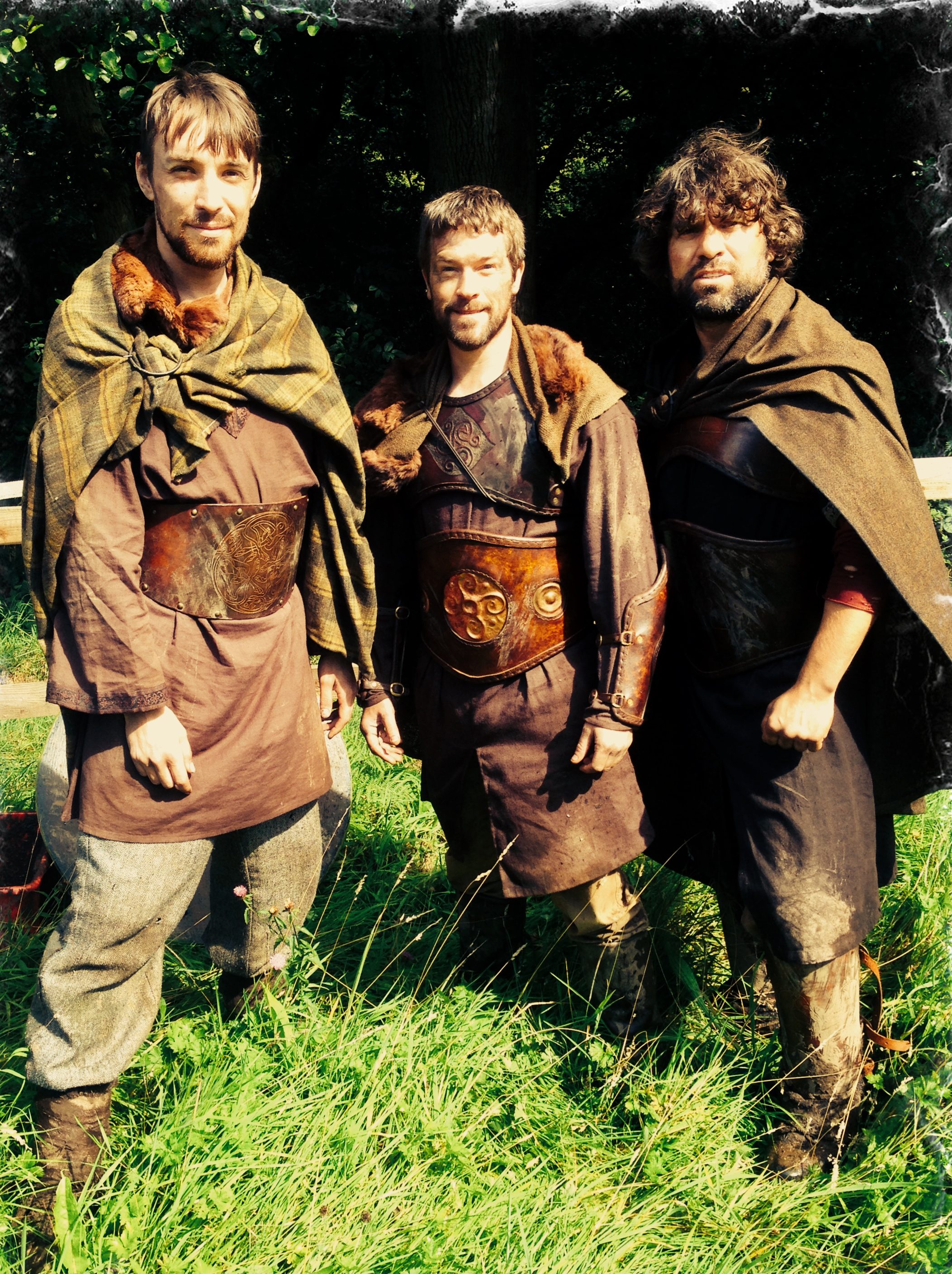 I played the role of Eoghan who is one of Arthurs’ 3 best friends and the budget may have been small but the results were great. This was a retelling of the Arthurian legend and was mostly shot around Sheffield and Stoke and has been distributed world wide on DVD.

It was released in Oct 2015 and was number 6 in the iTunes Sci-fi/Fantasy chart and was at number 9 in the Tesco DVD chart. Created by a wonderful team that included VFX artists from around the world, I was very proud to be part of this production. Check out my Flickr for more photos….. 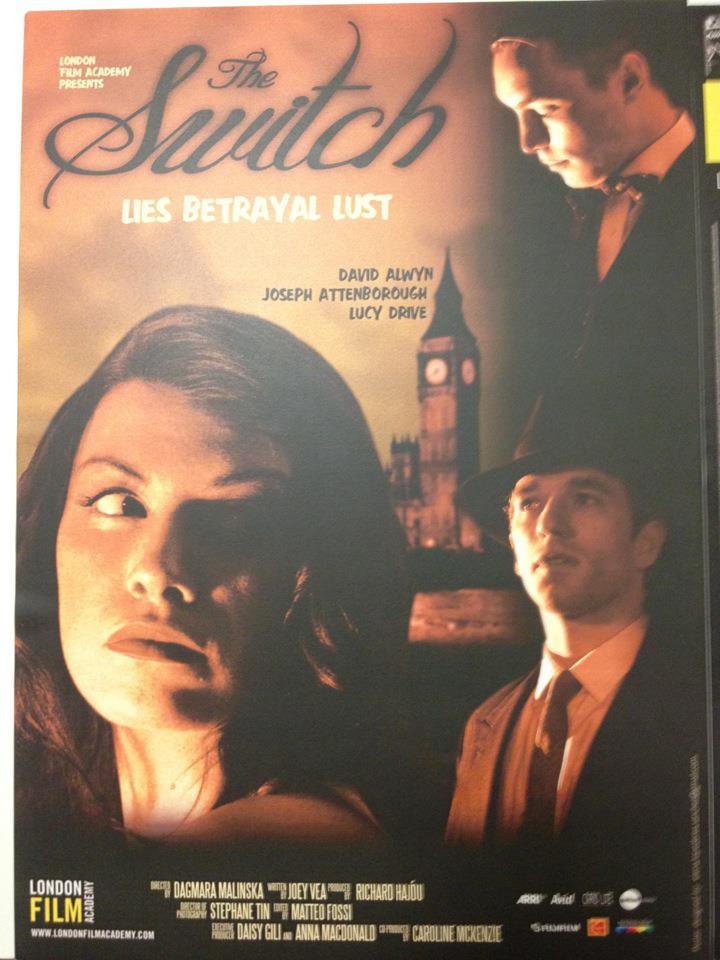 A short film noir made by The London Film Academy and set in the 1940’s.

This was a great experience as I played a jewel thief and it was shot on film. One of the highlights was filming at night on the Southbank with Big Ben in the background.

Check out my Flickr at the bottom of this page for more photos…. Where it all began…..

Check out this timeline of the early days to see how I got started. 😉

For more details of what I am doing next check out the Social links below…..